The Zornica (Evening Star) Bulgarian Heritage Preservation Ensemble was formed in the spring of 2000 by a group of Bulgarian women who have made their homes in Hungary. Originally, the intent was simply to keep their Bulgarian heritage alive and to pass on traditional Bulgarian folk dances, songs, and customs to other Bulgarians living in Hungary. Before they knew it, however, the ensemble had gained both a strong reputation and an enviable following, not only among the Bulgarian and other minority communities, but also among those of the general public who love and appreciate folk customs and traditions. Much of the group’s success can be attributed to the efforts its art director, Mrs. Liliana Zafirova Bűdy, a choreographer educated in Sophia whose work is well-known in Hungary.

The 15-member Zornica Ensemble performs at folklore festivals in Budapest and elsewhere in Hungary on about 20 occasions per year. The group has also appeared in programs dedicated to minority nationalities aired by the Hungarian and Bulgarian national television stations. In 2011 the group had a performance in the commemorating concert for Laszlo Nagy as the guest of Ferenc Sebő, together with Márta Sebestyén in the Palace of Arts. Every year participates in one of Bulgaria’s international folklore festivals, such as the ones held in Dorkovo, Koprivstica, Primorszko, and Sophia, returning each time with a new round of official recognition, certificates, and awards. In 2010 the group got good qualification in the Qualifying Competition of Leányvásár of Pécsvárad and from that time it can continue its work as a qualified group.

The enthusiasm the members of Zornica have shown for preserving and popularizing their folk traditions in Hungary stems from both a deep regard for their Bulgarian roots, and a sincere desire to pass them on to future generations. 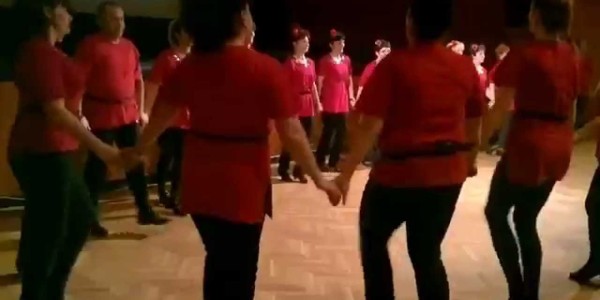 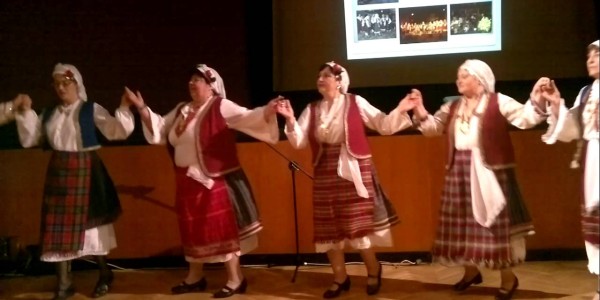 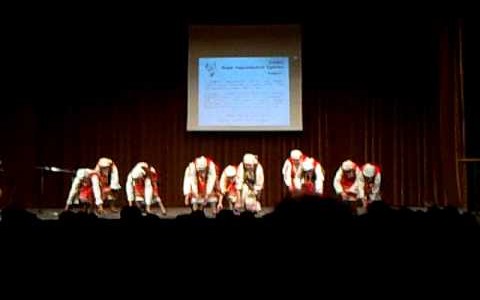 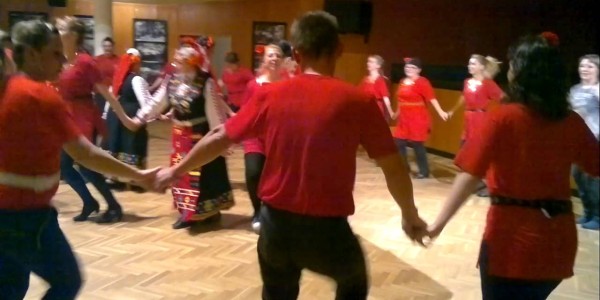 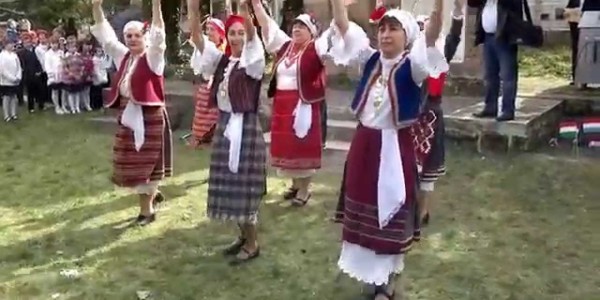